Let your family and friends to celebrate the taste of France with the amazing sweet treats typical for this country which you can easily take home with you. The only problem you might face while transporting them home is an urge to eat them before you reach your home.

You might have already got acquainted with the sweet pastries produced in France in our previous article. Now, it is the time to explore other types of treats manufactured in this country. Check this list of delicious desserts and choose a couple of them as a gift for those you care about.

Some countries are known for producing flower jams and confits and the rose one is one of the most popular types of flower jams you can find. Rose jam itself sounds like a delicacy, yet, there are also more rare flower products which cannot be found thus easily.

The most loved French flower confit is made of violet flowers which grow primarily in the southwest part of this country. As you can imagine, the jam is scented with flowers. It is a popular addition not only to pancakes, fruit pies, spreads but also to other types of meals such as foie gras.

One more type of candies you will find only France is Bêtises de Cambrai. Interestingly, this popular types of candies was actually invented by mistake when  the apprentice of a confectioner accidentally added mint to the lozenge dough and kept on rolling the dough trying to get back the white colour of the dough. The mistake was hidden and the customers were delighted by the new taste.

Caramel au beurre sale is a traditional type of butter caramel with a pinch of salt which is widely available around France. You can purchase it in the form of candies which are extremely appealing and are ready for eating or you can also find the caramel packed in jars as a spread. Certainly, you can use it with a variety of pastry and backed goods including pancakes and creeps. In France, such a caramel cream is also a popular addition to vanilla ice cream.

In the Middle Ages, French people had a chance of tasting nougats brought from the Mediterranean countries as well as from some eastern countries. The dish was found very tasty by local people who were trying to recreate the dessert on their own. In such a way, a Provencal version of the nougat known as Montélimar nougat was created.

This dessert is made of sugar, honey, almonds and egg whites and is available for purchase almost anywhere around the France including supermarkets and artisan shops. 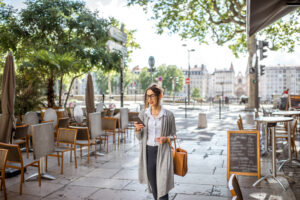 The best gifts from Lyon 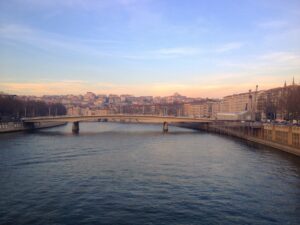 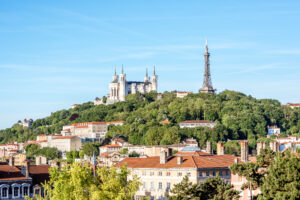 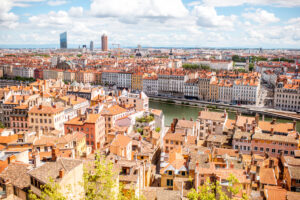 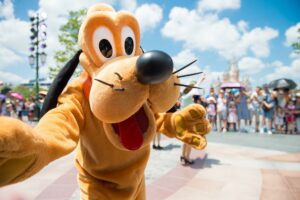 Other fantastic places in France to visit with your children 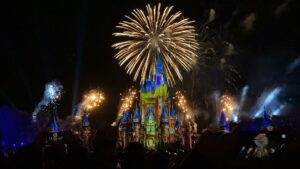 Amazing places to explore nature with your children in France 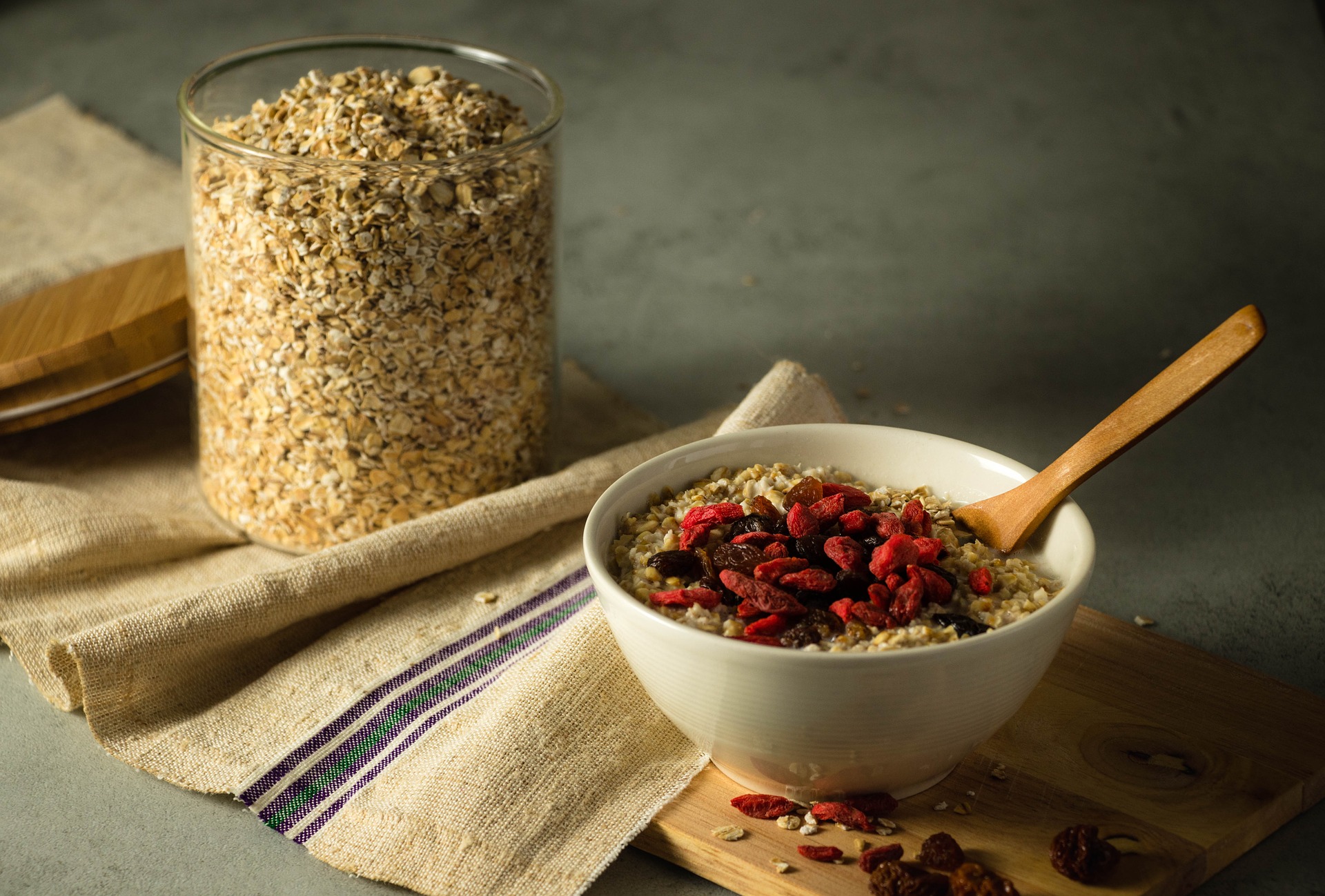 The dishes and products you should taste while staying in Scotland